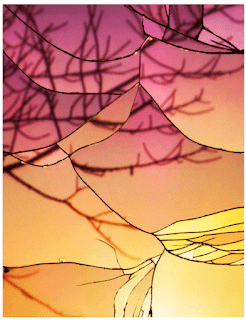 I don’t write what I write or draw what I draw for attention.
I do it because how else can I say how I feel
express it.
I hate attention
but I hate being ignored.
I’m a mess.
I’m sorry.
By Jazmine
Posted by jason boll at 6:09 AM No comments:

Your so far, yet so close…
When I’m with him, it’s you I see…
When im looking away, yet holding his hand, its your hands i feel…
When my eyes are closed for just one kiss, its the sparks from our first kiss i feel, that make me want to stop kissing him…when he tries to make me laugh, i remind myself on how you used to do it…
Every little thing he does i see you..causing me to be unhappy..if these words i write would just fall into your hands, for you to see why i miss you so much..maybe you’d understand…its you. Its always been you…………….I left him…were just friends now, cause all i see is you. I couldn’t handle it not being you anymore. So i left. Now, I’m putting it into Gods hands..letting him lead the way, as i should of been doing from the start.
-Alyssa 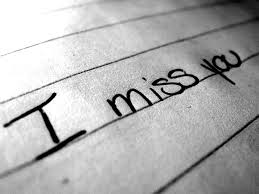 Posted by jason boll at 6:43 AM No comments: 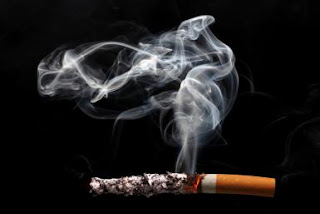 You reminded me of a cigarette
you started with a spark
and ended in ashes
I thought you made me happy
I was..what’s the word
Addicted
Yes that’s it
Addiction
Thats all you were
I dont know when I realized it
That you were no good
Was it when the late night talks stopped?
Or when the jokes just weren’t funny anymore?
Or maybe it was when
I met her
And finally realized
Cigarettes just weren’t my thing 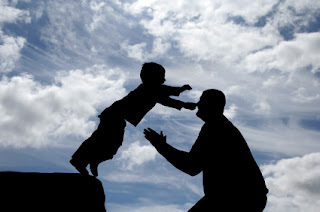 My Thoughts on Religion

By Maurice B.
I honestly do believe in a higher power. I’m very open minded about a lot of things and not about others. I’m not very religious though, more spiritual. Growing up I was always raised to be a good, fair person who respected everyone and I’ve always tried to be the best person I could be.

Though I’m very aware that people really don’t believe in “higher powers” they think it absurd which is fine everyone is different and have good reason not to.
Here’s what grinds my gears for both sides of the fence. Some religious people can be very judgmental and very rude. Lots of kids and adult would say that their religion (most likely Christianity) was shoved down their throat and can’t respect or follow it any,ore because they have a bad view of it. It’s never good to force someone to do something they don’t want to do. I cannot personally relate because religion was never forced on me and I was never taught to be judgmental or rude to people; I was always a good person and I don’t think it’s right to force any belief on anyone. Let people choose.
As for “non-believers” you have every right to not have a religion, clearly and I respect that,but when I go on social media and see you insulting and claiming superiority over people who do have beliefs and a religion I start to respect it a lot less. I think of it as hypocrisy when you complain that religious people are judgmental and rude, but any chance you get to talk to a religious person who wasn’t rude at all to you the first thing you do is say “You’re stupid for believing in….” Insulting someone’s intelligence doesn’t make anyone a good person.
I’m bringing this up because I see this a lot on social media and it’s always an arguement about “proof” or “intellectual superiority” and it’s really a dumb thing to argue about. Why can’t people just have a religion or not and just leave each other be?
Posted by jason boll at 11:45 AM No comments:

A Debate in Letter Form

Dear Society,
Since when did we start turning our backs on those crying out for help?  We are so afraid of terrorism, that we are ignoring the fact that people are dying as I am writing this.  You say that they should solve their own problems, but if our country wasn't safe to live in anymore and people were dying left and right, you would be begging for salvation. I cannot possibly imaging what it would be like to have to leave my own country because it is war torn.  So how could we just say, "deal with it?"
Society has become so selfish and distrusting.  How can we be called the "home of the brave" if we are so afraid to let foreigners seek salvation, a principal that this country was built on.  Why are we all of the sudden putting value on human lives as if our lives are more important because we're not being slaughtered.  How about we start saving lives instead of turning a blind eye?  You ask why it's our business? Because as humans we should be trying to strive for a better future for everyone.  Terrorism is not "their" problem.  It's everyone's problem.
Sincerely,
Maurice


Dear Society,
We need to stand up for our own.  The government keeps making decisions for us without hearing the people's voice.  I though America was supposed to be the land of freedom.  So if the United States is what it claims to be, Why are we not being heard?   Here is an example:  President Obama recently told the world that we would accept 10,000 Syrian refugees.  By him making this decision, he spoke on his own opinion and didn't ask the people what they thought.  The U.S needs to worry about our own problems before we begin to solve every other country's problems. Think about it this way: If America was war torn, would Syria help us? By bringing refugees into our country, we are putting America in danger of terrorism.  No, not everyone is a terrorist, but it only takes one or two to pose a threat to us.  This just happened in France.  Therefore, I think America needs to stay out of problems that do not involve us.   One day, they will regret this decision and the people of the U.S will regret not speaking up on the matter.
Sincerely,
Kaylee
Posted by jason boll at 8:46 AM No comments: